We are proud to announce that 125 000,00$ were raised during this 5 days adventure. All of the fundraising money will allow the purchase of adapted sport equipment and the realization of projects aiming at the development, socialization and accompaniment of people with disabilities. Adaptavie and the Patro Roc-Amadour are really thankful for the involvement of the donators, partners and cyclists in this fundraising. Thanks to their generosity, hundreds of disabled people will have the chance to be more active in both physical and social ways. 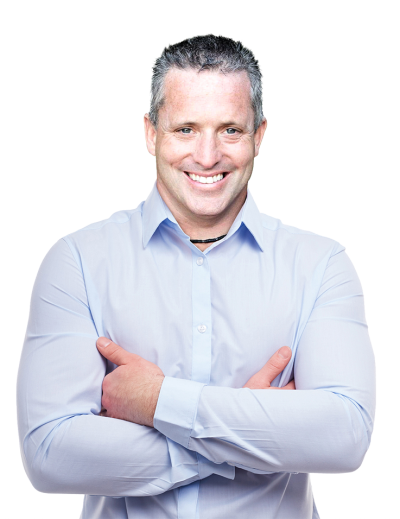 Jimmy Pelletier became paraplegic after a car accident in 1996, he was only 19 years old. During recovery and after several months of rehabilitation, he envisioned himself becoming a paralympic athlete. His love of sports gave him the will and courage to persevere and try something new, to challenge himself. Mission accomplished, he competed in the Torino 2006 Paralympic Games in cross-country skiing, and was also a member of the Canadian hand cycling race bike team.

Since the end of his competitive athletic career, Jimmy has made sporting events and challenges a means of supporting causes that are important to him. In 2018, he became only the second in the world to reach the summit of Mount Kilimanjaro using an adaptive mountain bike.

Our mission is to support two major causes. Adaptavie and Patro Roc-Amadour offer aid to people with physical and/or intellectual disabilities in the Capitale-Nationale and Est-du-Québec regions.

La Randonnée Jimmy Pelletier organizes benefit events and financial campaigns to allow the purchase of adapted sport equipment and the realization of projects aiming at the development, socialization and accompaniment of people with disabilities.

Since 1980, this team of experts has offered a variety of physical and athletic adaptive activity programs, as well as respite programs for people with functional limitations.

Adaptavie’s mission is to maintain, improve, promote, and prevent the erosion of the health and well-being of people with functional limitations.

Operating in the heart of Limoilou since 1948, Patro Roc-Amadour is a community centre that welcomes thousands of people every year, including children, teenagers, people with a physical or intellectual disability, adults, and seniors.

It encourages personal integral development through recreational activities and the Service d’entraide (support for disadvantaged people). It also offers an educational environment that complements school and home education.