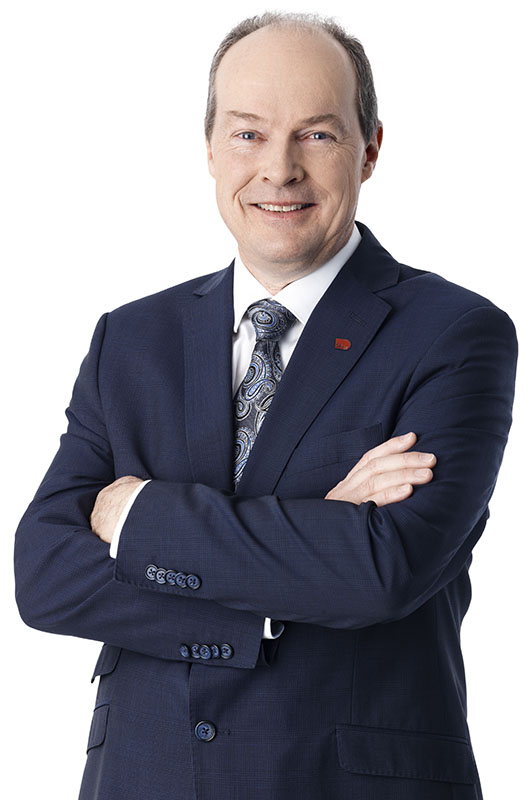 Mr. Dallaire holds a bachelor’s degree in engineering from Université Laval and is a member of Ordre des ingénieurs du Québec.

Recognized for his social implication and support to many organizations, Mr. Dallaire received on April 17, 2012, the Ordre des mécènes de la Ville de Québec. In 2013, he was awarded the Queen Elizabeth II Diamond Jubilee Medal to highlight his involvement in his community. During that same year, Mr. Régis Labeaume awarded him the Médaille de la Ville de Québec for his exceptional contribution in the city’s development and for his remarkable philanthropy. On June 16, 2015, Mr. Dallaire was named a Knight of the Ordre national du Québec by the Honourable Philippe Couillard, for his achievements, his values and his ideals that have marked the evolution and the image of Québec. On April 15, 2016, Mr. Dallaire received the prestigious title of Grand Québécois 2016 of the economic sector. On May 1, 2016, Mr. Dallaire was awarded the Lieutenant Governor’s Medal for Exceptional Merit (gold) by the Honourable J. Michel Doyon in recognition of his outstanding professional and philanthropic achievements. In 2017, Mr. Dallaire was made a Member of the Order of Canada.